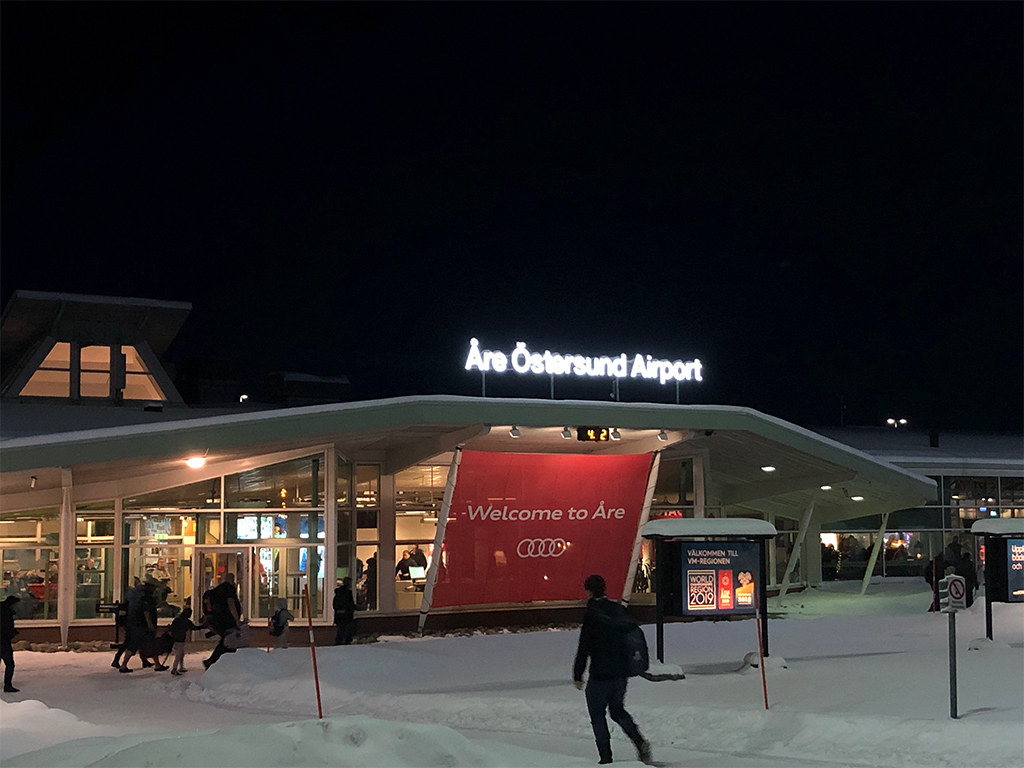 Meeting point Munich Airport – Flight delay!
Due to the unpredictable snowfall at Sweden’s airports during the weekend, the flight started late in Munich.
Arrived in Stockholm we wanted to pick up our luggage and check it in for the flight to Östersund.
Unfortunately nothing came of it!

Meanwhile our travel group had grown.
Hans Knaus and Bode Miller strengthened the course crew during the luggage search.
Hans found out at the information desk that our luggage could have been pushed through!
Our illustrious round took full risk and ran right through the airport to the departure gate in Östersund.
Except Bode, who first had to print out his boarding pass.
We didn’t mean to wait Hans, because Bode never waited for him at the finish! *gggg*

Arriving at the boarding desk we met Marco Büchel, who had to wait for a free place in the plane.
After landing in Östersund we immediately started to collect our luggage and experienced a nasty surprise.
In the arrival hall there were lots of luggage of the previous days around!

Athletes, coaches, tourists and volunteers were desperately looking for luggage!
Our travel group was also able to see that not everything had arrived in Östersund.
Anda, Axel and Joachim’s skis were left behind.
Resi, Lukas, Uta and Michael’s suitcase with clothes had partly not arrived.

After we posted a loss report at the infopoint we went with the Flygtaxi to Bratlandsgarden to our accomodation.
and then to the volunteer center to pick up our accreditation and clothing.
When we had done all this we took the shuttle back to Bratlandsgarden and summed up the day. 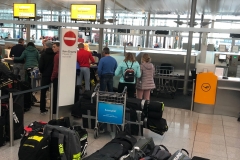 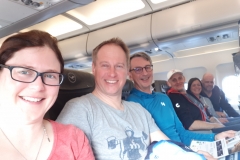 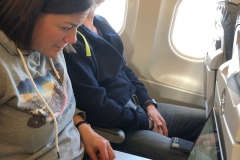 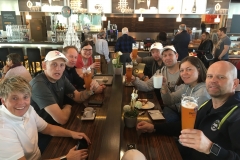 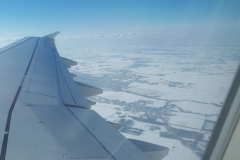 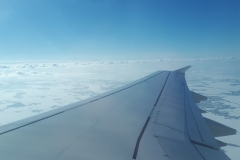 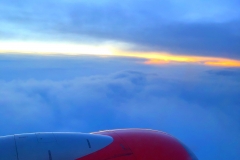 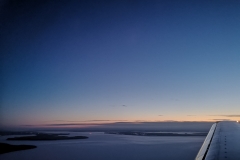 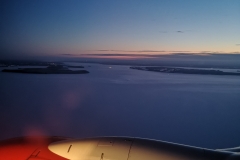 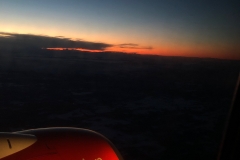 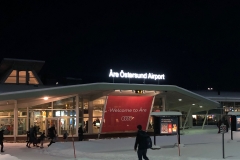 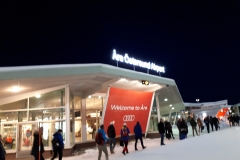 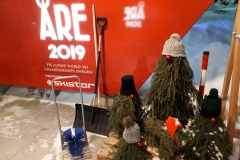 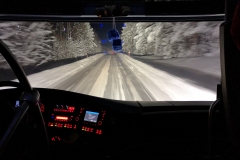 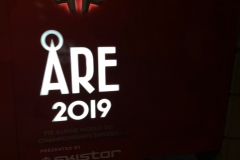 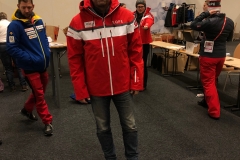 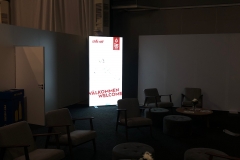 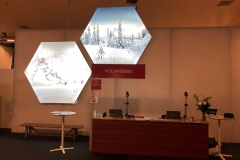 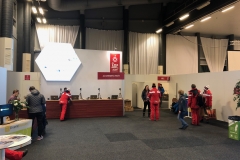 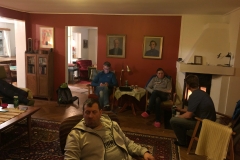 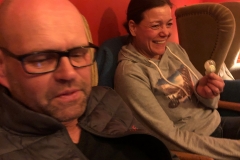