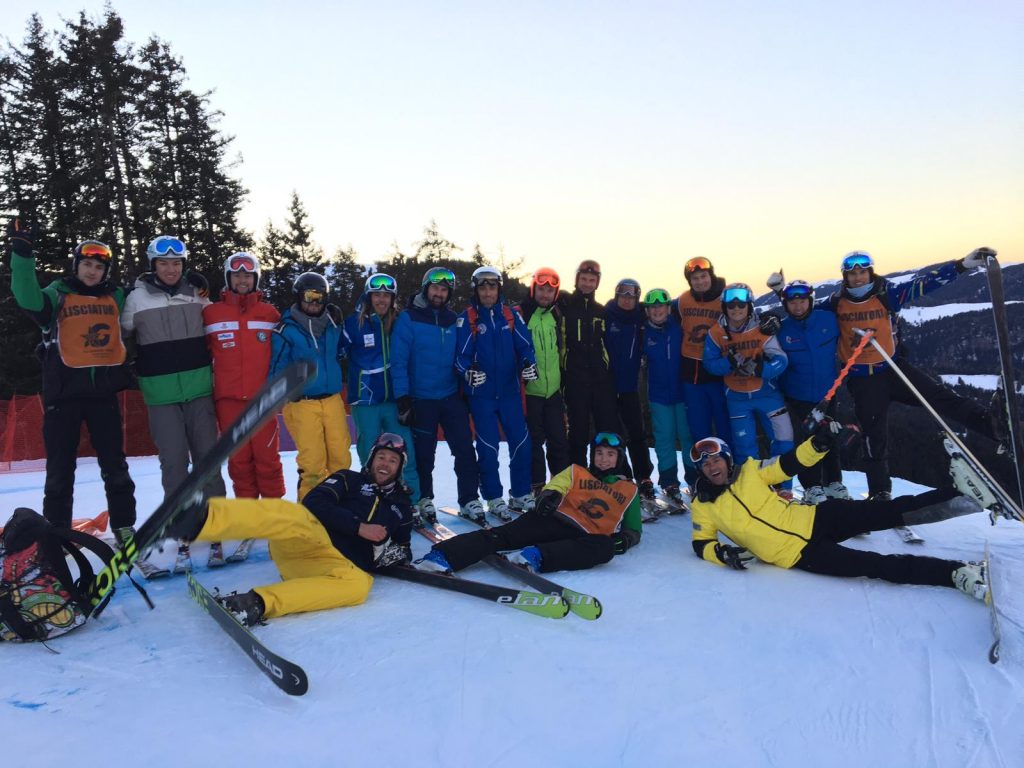 This time, Michi, Uta and Dani were on the raft.
After we had a good trip on the Brenner on Wednesday, our apartment and we of course had strengthened with pizza, we went on Thursday for downhill training.
The weather was fine and the training was on schedule.
Meeting was at the snow bar at 08:00 and our engagement during the race started above the wall and after 3 skid stops we were close to the finish.
After the training, it was said to slip and as on Friday was a SG on the plan, remove blue lines.
After finishing work in a super nice group, great rides bosses and a very nice pleasant tone on the slopes gave it a deserved final drink.

Meeting was again at 08:00 clock at the snow bar.
Then it slipped through twice and at 12:00 o’clock the SG could start punctually.
The weather god played along and it was a very sunny but cold race day.

Today was already meeting at 07:45 and the well-known game began.
Slipping and starting the downhill, also in perfect conditions was at 11:45.
After the race meeting place was at the start.
It had to be dismantled the entire starting area and all fences to the middle station, so that the track for normal ski operation could be released again.
Conclusion: Great race in a beautiful environment with lots of nice people and lots of fun. 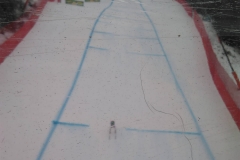 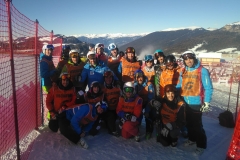 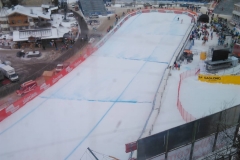 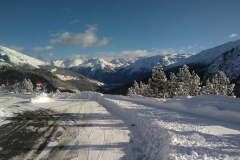 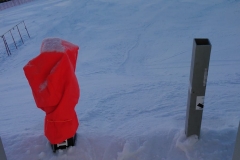 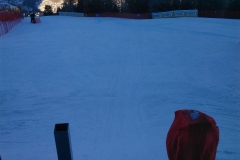 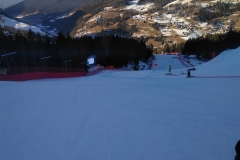 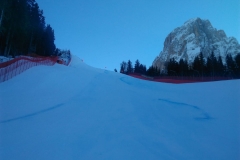 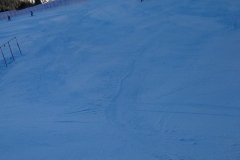 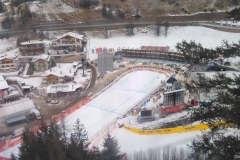 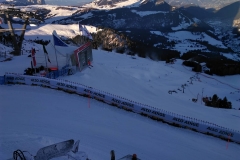 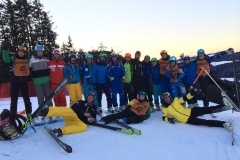