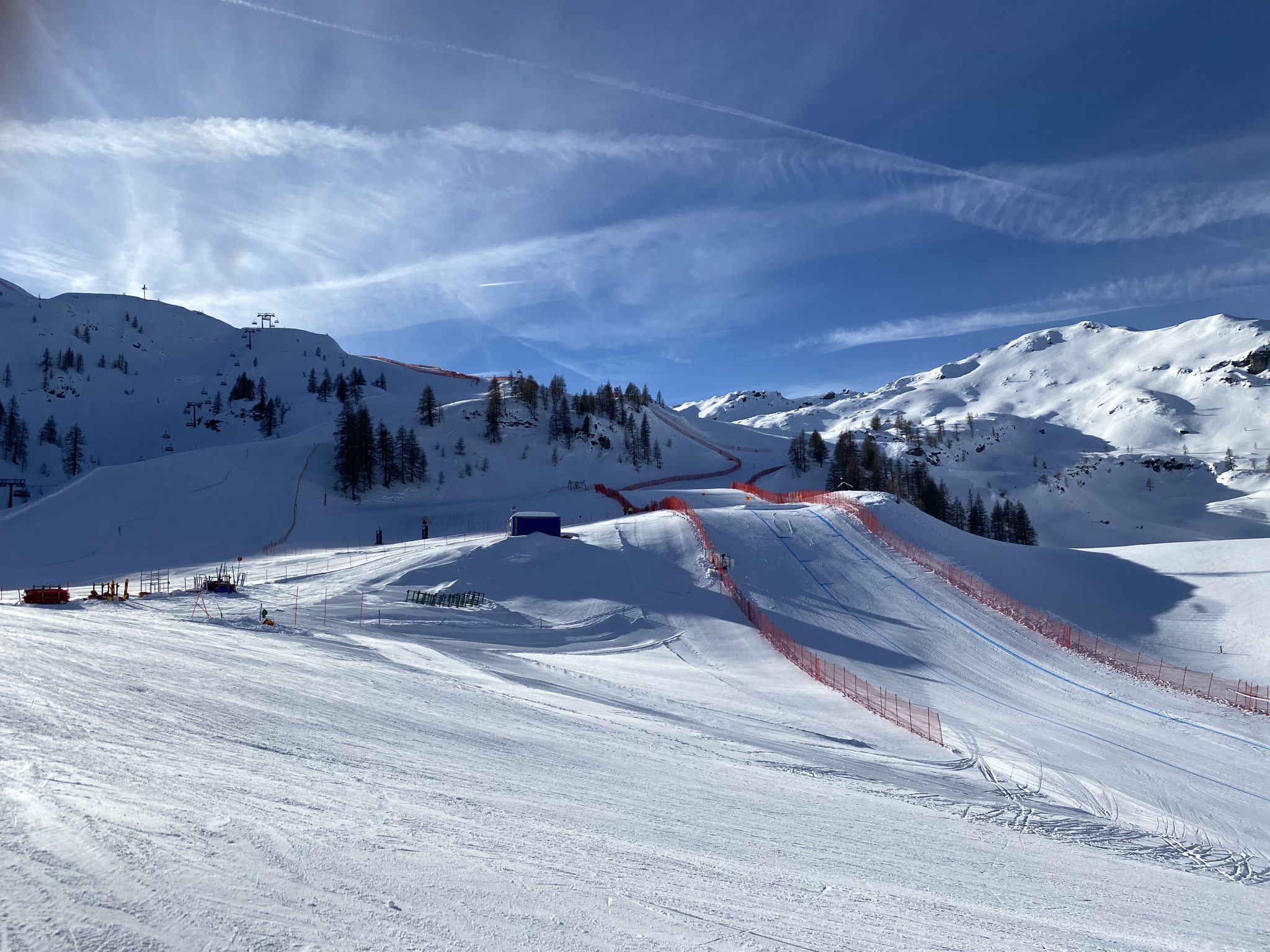 Another race weekend for the crew was on the program.
For the first time with the support of the A-Team, who are now part of the Course Crew.
When we arrived in Zauchensee on Wednesday evening, we moved into our Hotel in Zauchensee and then went to the hut for dinner.

The first downhill training was on the ToDo list on Thursday.
Just in time for the start of the service at 7:30 a.m. we reported to the “Xandi’s” for duty and were immediately provided with #hoitseichankaffee and new information.
Since we still had some free time until the first slide, we inspected the perfectly groomed, deserted slopes of the ski area.
After completing the training run, cleaning the slopes and filling our stomachs, we used early duty to go skiing in the beautiful mountains of Zauchensee.

Friday – 2nd DH training
8:30 a.m. – again, an unusual start for us later. We had time to warm up again.
Unfortunately, two of our team members had a pretty nasty crash when driving free, so we started the day pretty shit to say the least.
Shoulder dislocation and both shoulders broken.
Virginie was supported by the Zauchensee mountain rescue team, the ÖSV Team Doctor and the Team around Dr. Gruber is well looked after in the Altenmarkt Health Center.
The Operation went well and she will be able to travel home to Paris on Tuesday.
We completed our training runs in a slightly cloudy mood and at 2 p.m. it was after work.
In the evening we visited our unlucky person in the private clinic and took a look at the start number draw.

Saturday – Raceday
As light snow was predicted for the race day, we were ordered at 07:45 at the start of the service.
5cm of fresh snow, fog and wind in the upper sections – that doesn’t make the OK sweat at all.
#hoitseichankaffee #gehtskifoanowatatseichbittenedweh were the words.

Slipped 3 times and then a Inspection of the racers.
2x slipped after the visit and then we waited for new announcements.
The Course was compact and easy to grip.
After the race and a “cleaning session”, we were again at 2pm.
We used this for a short “Kaiserschmarren excursion” to the eagle’s nest.
In the evening we visited our Virginie in the clinic and then we went for dinner.

Sunday – Kombiday
Since the Super G was scheduled for 9:15 a.m., our day also started at 7:15 a.m. * g *
Arrived at the valley station – #hoitseichankaffe and at 8:00 a.m. we meet up.
2 slides later the piste was ready to race.
The Super G peppered with transitions was not only a challenge for the racers due to the many strokes and ribs.
During the conversion to slalom, we support Infront and Longines with transport trips to the slalom start.
Since unfortunately many racers could not finish the Super G, we had a rather “thin” starting field in slalom.
Our assignment at the Ski World Cup Zauchensee 2020 was already over at 13:00. 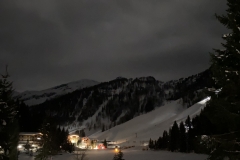 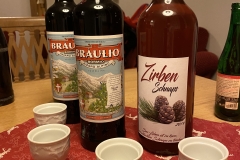 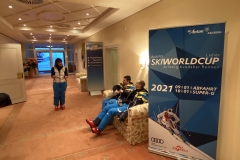 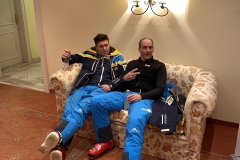 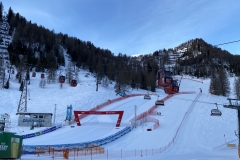 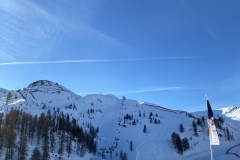 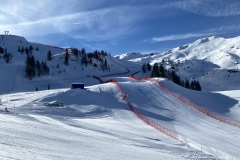 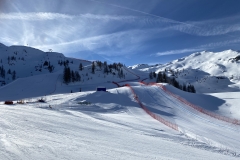 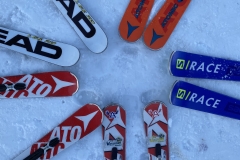 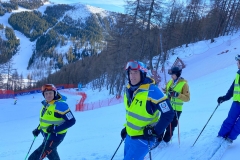 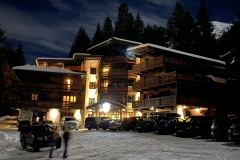 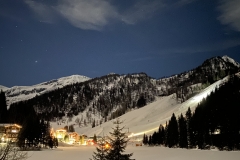 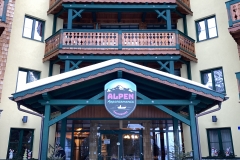 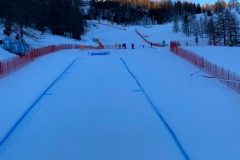 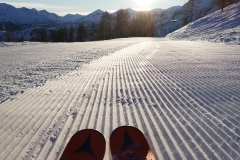 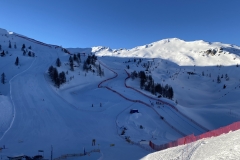 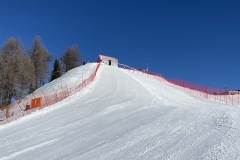 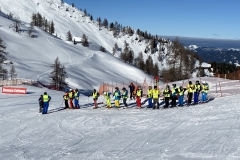