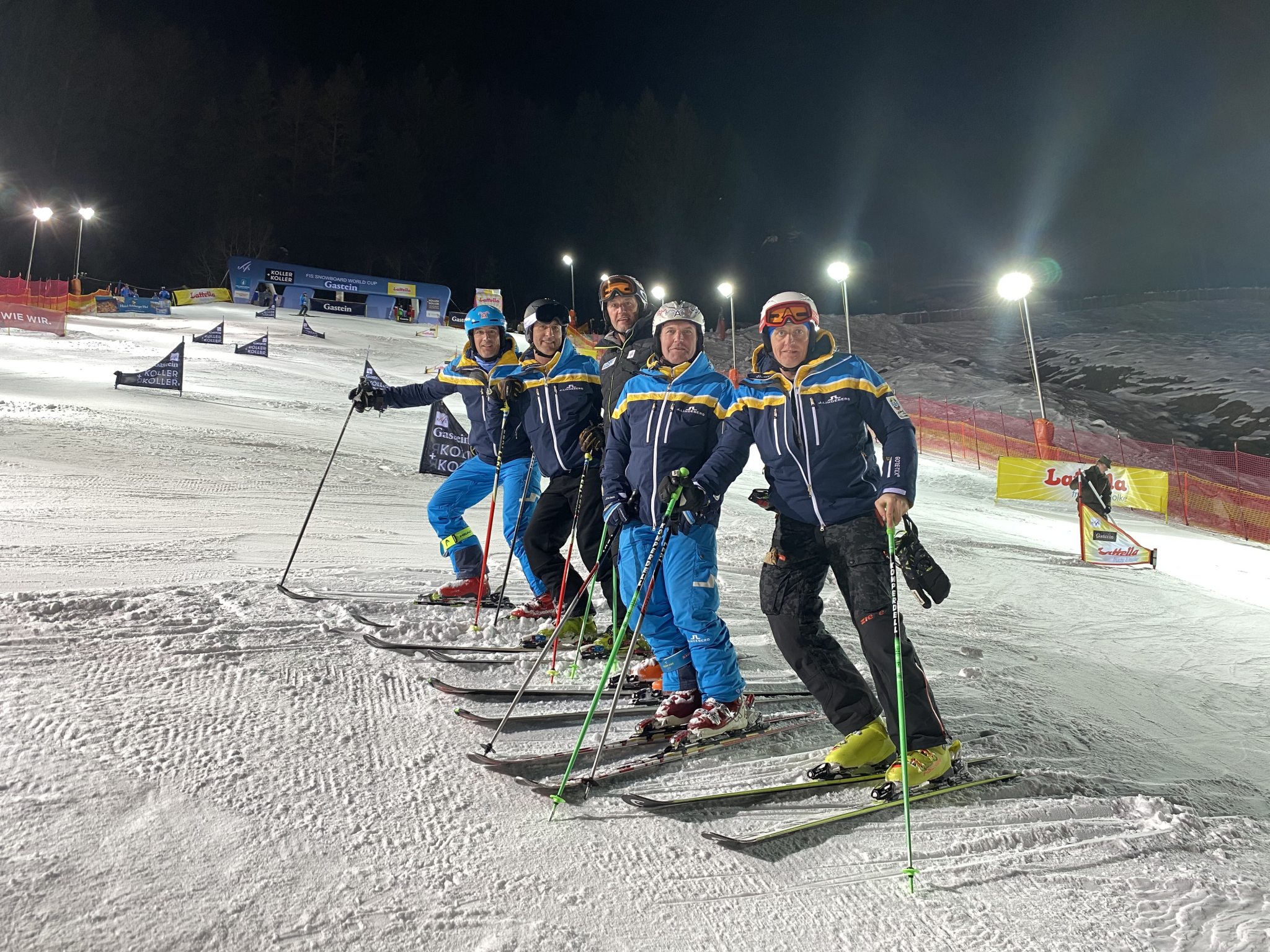 It wasn’t that bad – we just changed the sport.

Snowboard World Cup in Bad Gastein was on the program.

When we arrived in Gastein on Monday evening, we explored the city.

Unfortunately, many of the former magnificent buildings are empty.
Each and every one of the crew was allowed to move into their own apartment,
which seemed very familiar to me * g *(Been in this hotel 20 years ago)

Tuesday after breakfast we went to the finish area, where we received the “All Access Area” accreditation.
Right from the start, we were able to convince ourselves of the perfect condition of the race slope and assist the Chief of Race setting the parallelslalom.
Since the boarders had a slightly different radius and the course turned a lot, the first slides were a bit hard for us.
After the qualification there was a refreshment in the VIP area of ​​the tent and then we went to the final runs.

After work we sat comfortably with racers, coaches, representatives of the FIS and the OK and let the evening end.

Since the slope was “groomed” again last night with the machine, it was still a bit soft in the first runs.

Conclusion:
An interesting trip to the snowboarders that will almost certainly repeat itself next year.
In contrast to the Alpine Skiers, everything here is still a big part of the family.

Hands-on stars, the winner Ramona Hofmeister shared her nutcake with us and stood on the festival stage and celebrated her victory with the fans. 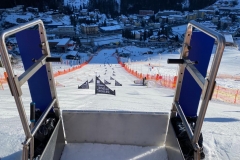 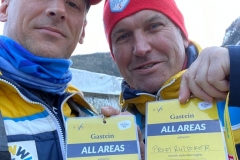 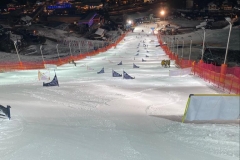 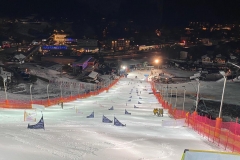 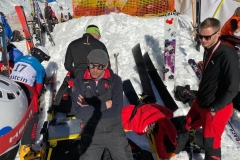 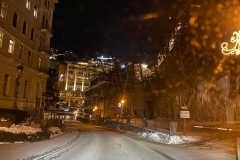 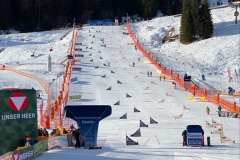 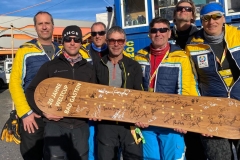 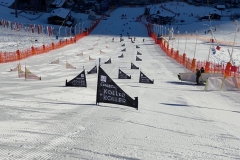 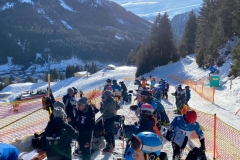 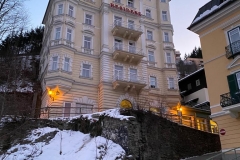 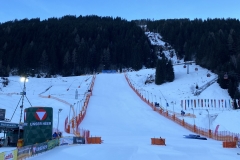 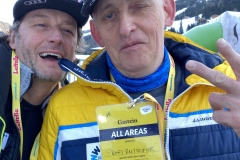 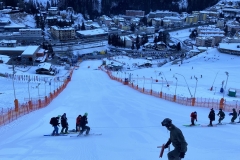 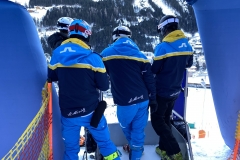 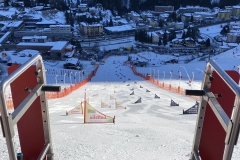 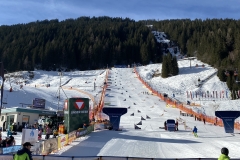 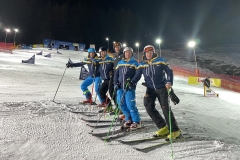 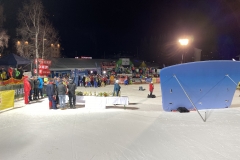 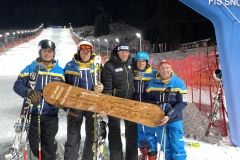 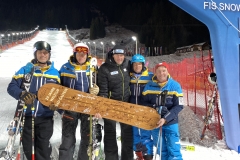 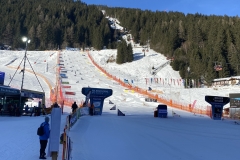 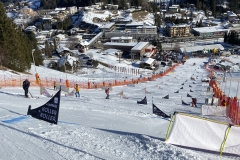 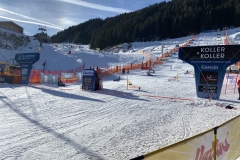