Wednesday started with heavy snow and wind.
Due to the bad weather forecast, the OK decided to open the Kandahar in the upper area for the tourists,
so that the fresh snow more easily connects to the ground.
The crew spent Wednesday shoveling A-nets, digging out B-nets and digging out Airfence.
Schufle, Schufle, Schufle ☹

Thursday – NO TRAINING POSSIBLE
05:15 a.m. on the Kandahar
After the snowfall had stopped we started to put the piste in a ready-to-run condition.
Slide, shovel and a full water program.
When the fresh snow was removed from the slopes, the race line was cleaned and then watered until 5:30 p.m.

Friday – training
Unfortunately the slope in the Trögelhang area was not so compact as we hope it,
so the training could only be started from the Trögelhang.

Saturday – men’s raceday DH
After a small salt program, the DH went through the stage without any major problems with a victory from Thomas Dressen.
Despite the shortened route, the Kandahar showed its heavy side.
Immediately after the race, the crew started helping with the RTL.

After the race, the route was dismantled and the evening was enjoyed with one or two delicious beers. 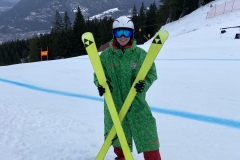 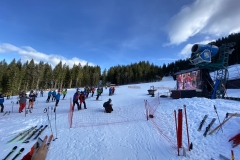 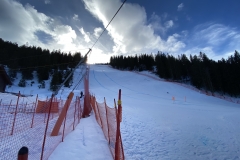 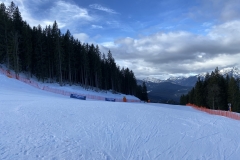 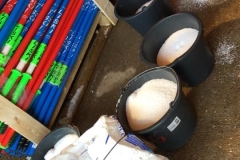 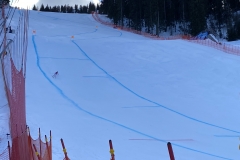 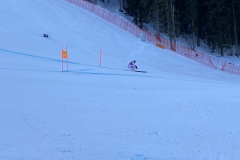 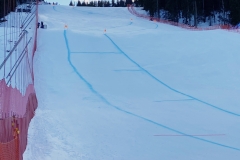 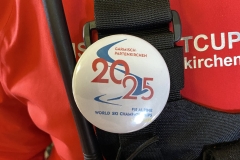 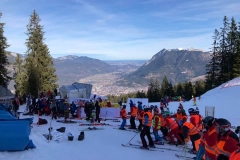 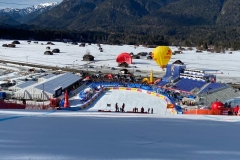 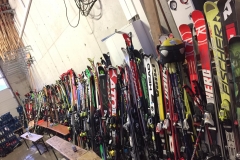 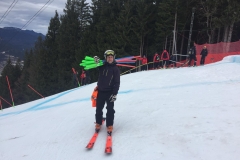 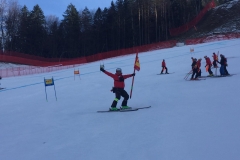 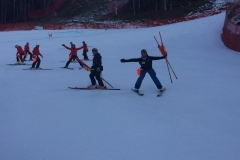 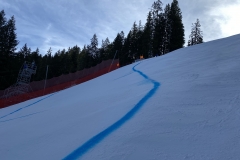 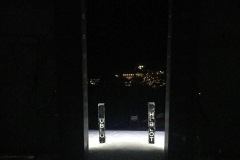 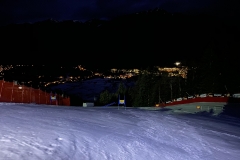 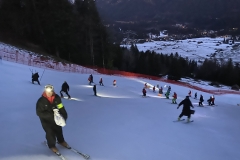 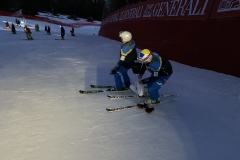